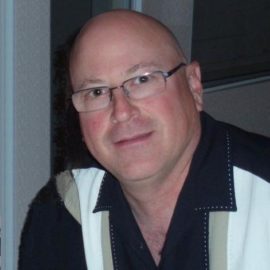 President / CEO
A native of Whiting, Indiana and a graduate of Indiana University and ASU with degrees in Biology and Respiratory Therapy, Mark has been in the respiratory field for more than 32 years and spent several years working at St. Margaret's hospital in Hammond, IN where he specialized in Neonatal ICU, Adult ICU and Trauma; later focusing on epidemiology, as well. Mark was raised in Whiting, by entrepreneurial parents; his father, Marvin Finkelstein owned a successful shade and awning company, where Mark worked from the time he was eight, and Rose Finkelstein was the daughter of a grocery merchant. After moving to Phoenix in 1980, due to the colder climates affecting post-surgical arthritis in his knees, Mark worked for Scottsdale Memorial Hospital - Osborn, now part of the Scottsdale Healthcare System. After experiencing the staffing difficulties and lack of customer service with current providers firsthand, Mark founded IRS, where it quickly grew to be the premier agency of choice for hospitals and families seeking care in the home. Now married for over 25 years, he has three children - an adult daughter, and identical twin boys both attending college. 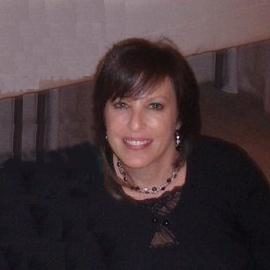 Vice President
Andrea is a native of sunny Phoenix, Arizona. Born at St. Joseph's hospital and the wife of Mark for over 27 years. Her father owned Phoenix Stamp and Coin. And, both of her parents were known to own quite a bit of real estate in the valley. After graduating from ASU in Psychology with emphasis on marketing and advertising, Andrea began EVAN Advertising Concepts. After building and selling that business, she worked for MicroAge Computer Stores, and eventually became the Brand Marketing Manager for Compaq Computer Corporation. Leaving the computer industry for the auto industry, she quickly became the Fleet Department Manager for Showcase Honda, the largest Honda dealership in Arizona, where she received the prestigious "Gold Award" for the highest in sales and customer satisfaction. She left Showcase to work for her husband in 1991. Together they doubled their already large and thriving business and created the largest specialty medical registries in the country, which branched out to several other service divisions, including Care With Confidence and Cleaning With Confidence. 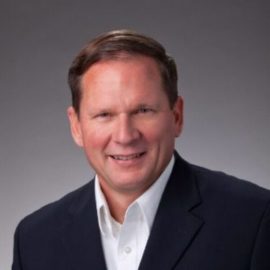 We couldn't have an incredible cleaning service, without a lot a incredible employees providing the service and those behind the scenes. Our Cleaning Specialists are the tops in their industry, weeded out and then thoroughly trained to provide a superior clean. But, there are many talented employees behind the scenes, as well, such as our incredible staffing coordinators, administrators, billers, and more. Thank you for all you do!

Cleaning With Confidence (CWC) is a division of Care With Confidence, which provides medical and non-medical services to hospitals, businesses, and private clients throughout the Metropolitan Phoenix area. Our Cleaning division was built to address a need and level of clean the industry was failing to provide to higher risk facilities like; schools and medical offices. With over 30 years in respiratory health serving hospitals, medical facilities and homes, we know how to make an environment clean and safe! CWC is a full-service cleaning company that excels and thrives on professional processes, trained personnel and strong management systems. CWC is an innovative and progressive organization servicing Arizona since 1986 with consistency and integrity. Thank you for visiting our About Us page. Would you like to know more? Just give us a shout and we will answer any questions you may have.

ABOUT CLEANING WITH CONFIDENCE

At Care With Confidence, we know a thing or two about cleaning. We have been servicing medical facilities, homes and more since 1986! Click on the links and pictures on our page to learn more.